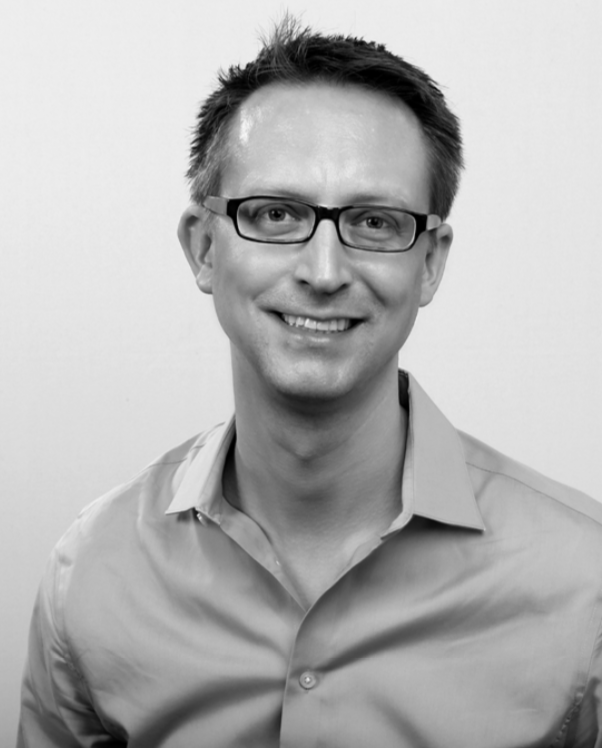 Timothy Stewart-Winter is the author of “Queer Clout: Chicago and the Rise of Gay Politics”. “Queer Clout” is an important contribution to our LGBT past by placing Chicago front and center in the story of the modern LGBT movement. Chronicling the evolution of LGBT activism in Chicago and emphasizing the history of police harassment, the book painstakingly explains how Chicago’s LGBT community went from being vilified by politicians to becoming a powerful voting bloc with influence on local government.

In his research, historian Stewart-Winter conducted interviews with numerous activists and members of Chicago’s LGBT communities. “Queer Clout” draws on oral histories and archival records, including those of undercover vice and police red squad investigators. In addition, he considered previously unexamined interviews by midcentury social scientists studying gay life and the newly available papers of politicians, activists, and city agencies.

“Queer Clout” won the 2017 John Boswell Prize, awarded by the American Historical Association’s Committee on LGBT History, for outstanding book in the field of LGBT history.

Stewart-Winter lived in Chicago from 2002 to 2009 and was a member of the organization Queer to the Left. He received his Ph.D. in history from the University of Chicago and his B.A. in history from Swarthmore College. He has been the recipient of fellowships from ACLS/Mellon Foundation and Harvard University’s Charles Warren Center for Studies in American History.

Stewart-Winter is associate professor of U.S. history at Rutgers University – Newark and co-directs the Queer Newark Oral History Project. He is currently working on a study of morals policing and sexual politics in the 1960s.