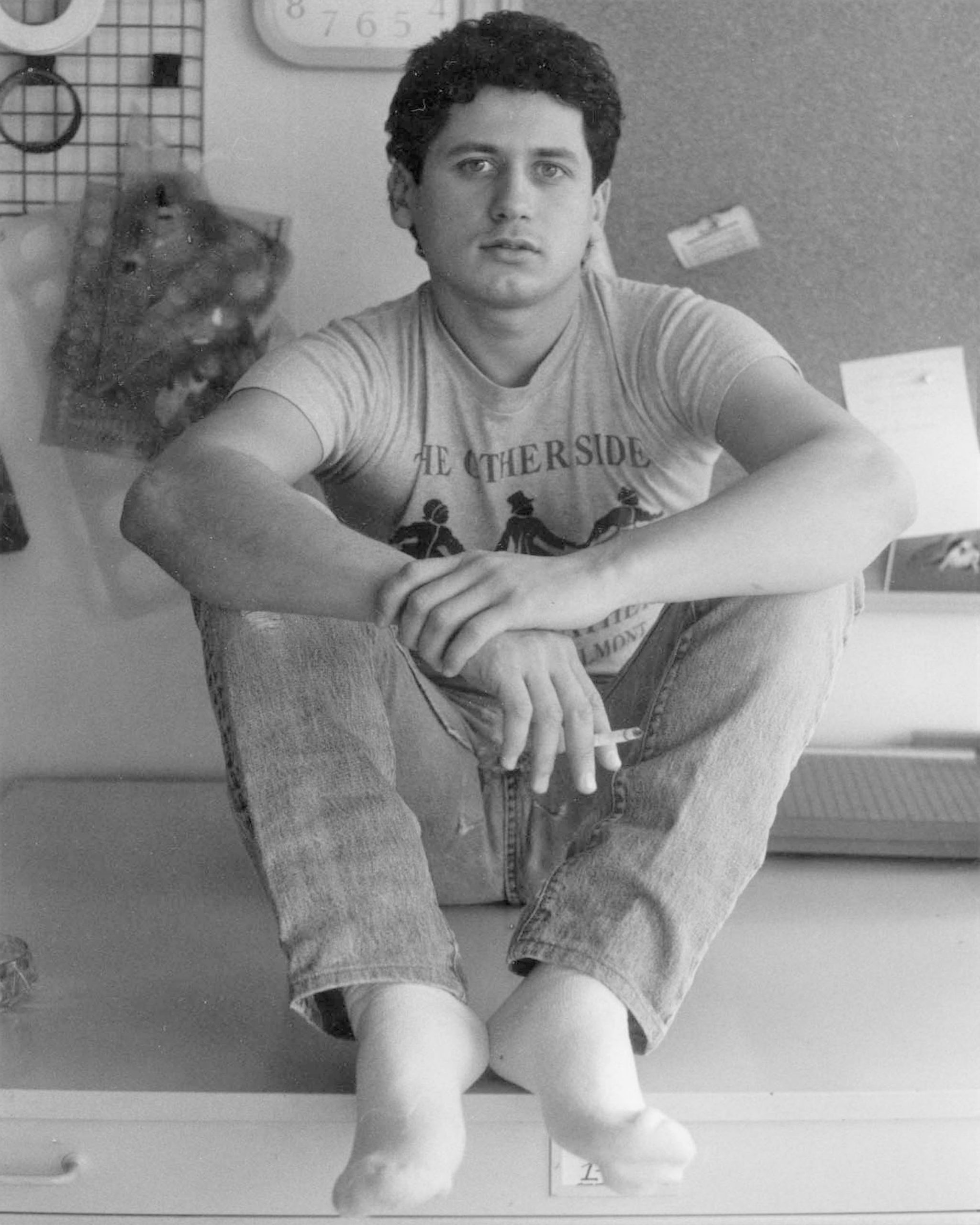 Daniel Sotomayor was born on August 30, 1958, of Mexican and Puerto Rican descent. He grew up in the Humboldt Park area of Chicago and had a troubled youth. He attended Prosser High School, studied acting at the Center Theatre, attended the American Academy of Art, and graduated from Columbia College with a degree in graphic arts. He began to pursue a career in acting and graphic design.

Daniel’s HIV seroconversion and sudden diagnosis with AIDS in 1988 shattered his personal and professional aspirations awakening in him the activist who changed forever the standard by which our community leaders are judged. After joining ACTUP/CHICAGO, Daniel proceeded through sheer force of will to propel that organization to its highest effective visibility. Daniel became widely known for his public confrontations with Mayor Richard M. Daley to bring attention to the AIDS crisis, the Chicago Health Department’s responsibility to implement the City’s AIDS Strategic Plan, and inadequate education, prevention, and media programs.

Daniel has left his indelible mark on the AIDS movement, on our community’s awakening as a political force, on the minds of “leaders” who have had reason to fear his unblinking honesty, and on the hearts of those who came to know the human being behind the headlines. Daniel’s relentless pursuit of the truth helped him to live his life with a consistent ethic that most of us can only aspire towards. In doing so, he changed our definition of “leader” forever. Daniel died on February 5, 1992, as he lived– fighting.