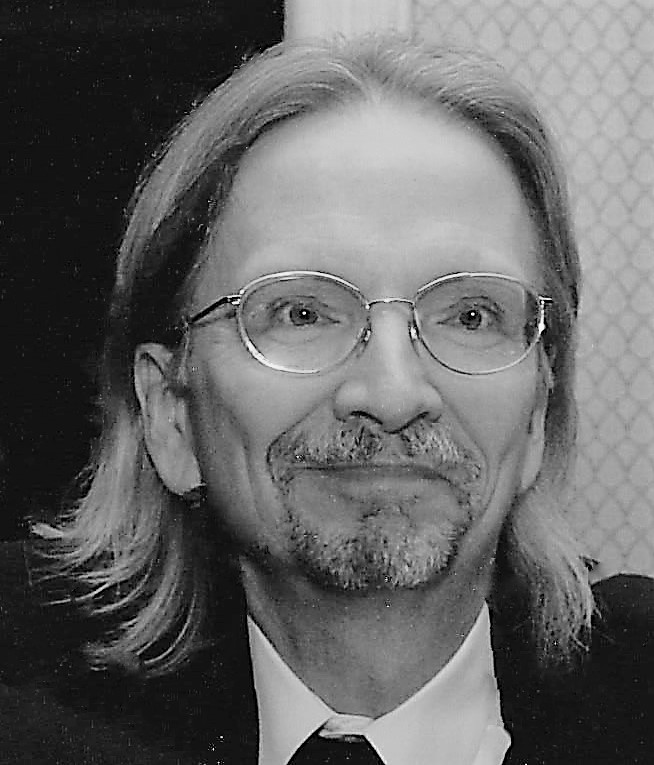 For more than 50 years he has been an activist and organizational volunteer. He headed the Chicago Gay Alliance (which ran the city’s first community center) and founded the Gay Activist Coalition (the first gay and lesbian organization at a City Colleges of Chicago campus). He is best known for leading PrideChicago, which facilitates the annual gay and lesbian pride parade.

Richard W. Pfeiffer – name is synonymous with The Gay and Lesbian Pride Week Committee, and its sponsorship of the annual Gay and Lesbian Pride Parade, for many of Chicago’s gays and lesbians. Pfeiffer has been involved with this organization since 1971, its second year of existence. During the early years of Pride Week, he organized major dances, including one at the Allerton Hotel on Michigan Avenue, as well as an annual Pride Rally in what is now Daley Plaza. Pfeiffer is best known for coordinating the annual Pride Parade, arranging for necessary permits and police protection; by 1993 the Pride Parade had 232 entries and involved close to 145,000 people [in the parade and along its route].

Pfeiffer became a member of the Chicago Gay Alliance [CGA] in 1971, and he was among the volunteers who staffed the city’s first Gay Community Center [that house on Elm Street]. He was coordinator of the group’s speaker’s service, and he later served as the organization’s President.

Also in 1971, he started the first gay group at a city college campus. The Gay Activists Coalition at Loop College [now Harold Washington College] held weekly social and discussion groups, and provided teach-ins at college classes. Pfeiffer was the Coalition’s President until his graduation in 1973. He later organized various teach-ins at the University of Illinois at Chicago while enrolled in post-graduate classes.

CGA’s speaker’s service broke off into a separate organization, the Gay Speaker’s Bureau. Pfeiffer has been the group’s coordinator since 1972. Between 1972 and 1982, he performed an average of six speaking engagements every week; these included personal appearances at high schools and colleges and before church and civic groups, as well as interviews on radio and television. Since that time, Pfeiffer has averaged, and continues to conduct, six to eight speaking engagements annually.

He was among the earliest volunteers for Gay Horizons [now Horizons Community Services], serving as staff for its community center. During the mid-1970s, Pfeiffer became the organization’s President.

Also as a volunteer, Pfeiffer penned a monthly column for three years for the Chicago Gay Crusader, covering both national and local news, and community events. His volunteer writing continued at GayLife, this time on a weekly basis; his news and community happenings column appeared for almost three years, through the late 1970s.

In 1985, Mayor Harold Washington appointed Pfeiffer as a founding member of the Committee on Gay/Lesbian Issues. He was re-appointed by Mayor Richard M. Daley, and Pfeiffer served on the reconstituted Advisory Council on Gay and Lesbian Issues.

Richard Pfeiffer is a real estate sales associate by profession. Throughout the entire 22 years of his community involvement, he has maintained a long-term relationship with his life partner, Tim Frye. Rich Pfeiffer died October 6, 2019.