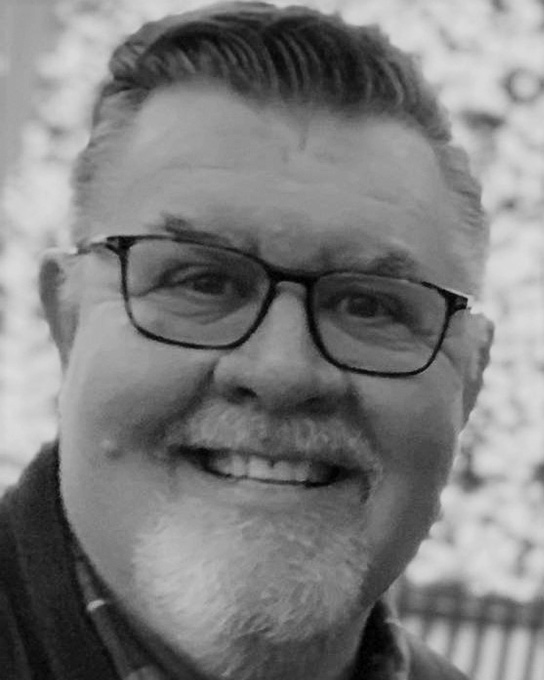 When he began working for Levi Strauss and briefly relocated to San Francisco, he did a weekly route for Open Hand/San Francisco and began raising money for AlDS Walk/San Francisco. Returning to Chicago after five years, Highfield went on call for routes or to fill a shift at Groceryland. His involvement with Heartland Alliance grew when he organized Levi Strauss’ Community Days, providing volunteers for Groceryland and the pantry in Elk Grove Village.

In 2011, Highfield joined the Board of the fledgling LGBT history and education organization the Legacy Project. Since then, he has served on the Special Events, Executive, and Board Development committees of the not-for-profit. He has organized silent auctions, sold tickets, set venues, and more. When something needs to get done, he’s there. Highfield’s fundraising efforts have resulted in more than $250,000 for the Legacy Project, and he is responsible for sponsorship on an astounding 14 of the bronze plaques lining the North Halsted corridor. Additionally, he has secured corporate sponsorship for all its major events and contributed several dozen extraordinary art pieces for our silent auctions. There has never been an event he has not personally sold dozens of tickets to, never been a volunteer need he has not been ready to fulfill, and he has never failed to step up to exceed his baseline board obligations.

Paul is not a person of great personal means. However, Paul Highfield’s greatest strength is not raising money, but raising awareness. He has an engaging way of bringing together dozens of people to achieve a goal for an organization. As a result, Highfield brings in more than donations; he brings ambassadors, supporters, and volunteers. Paul Highfield has a natural gift for sharing his passion, connecting others to a cause, and making them care.

In March 2020, as Chicago went into COVID lockdown, Paul Highfield rose to the occasion, loading his trunk with food boxes and through empty streets delivered meals once more, continuing his work from more than 30 years before.