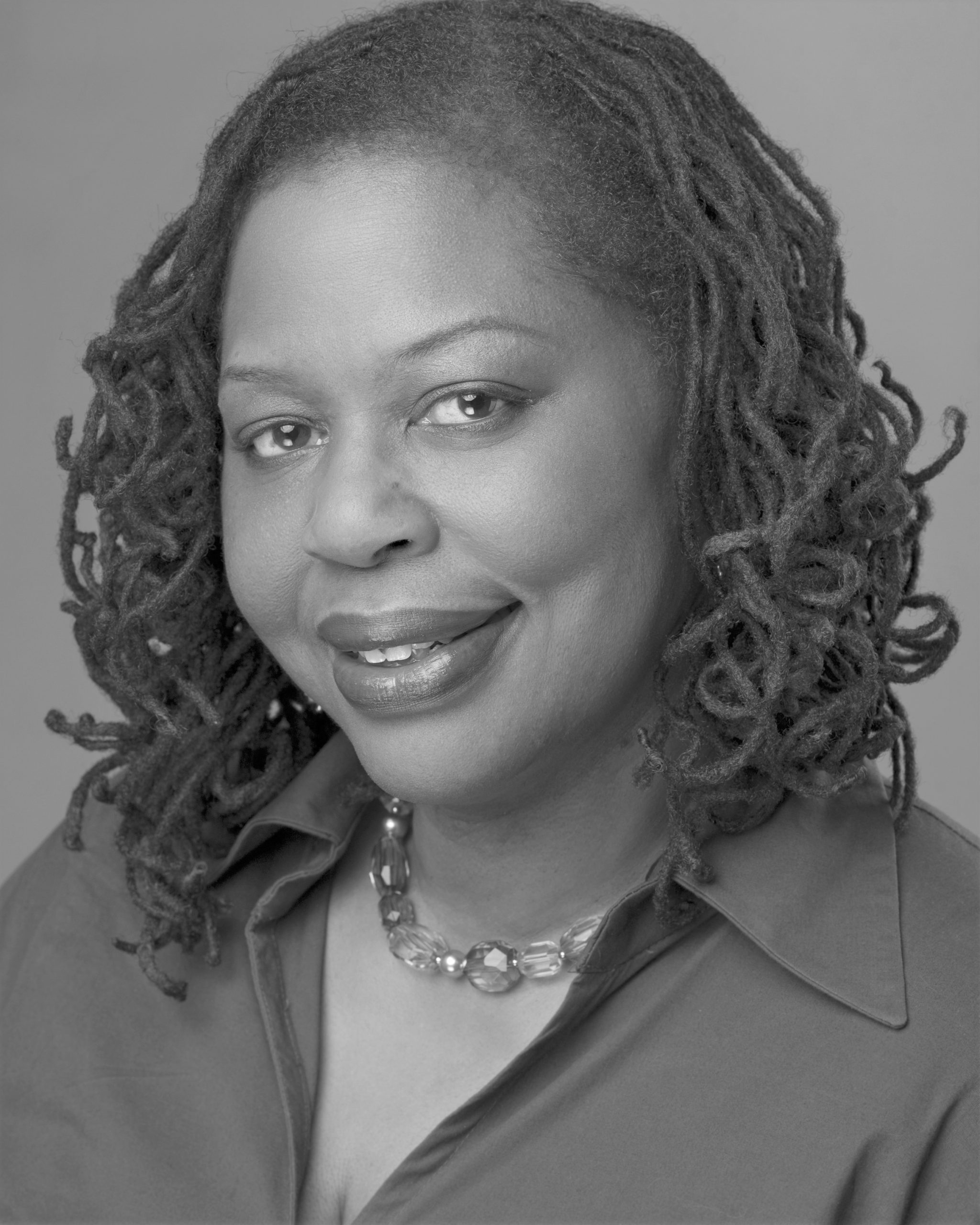 The first African American president of the National Organization for Women’s Chicago chapter, Mary F. Morten contributed to books and created a video documentary of African American lesbians’ experiences. She campaigned for a revised home-based-business ordinance, chaired the Chicago Abortion Fund and the city Advisory Council on Women, and directed the city Advisory Council on Gay and Lesbian Issues and the city Office of Violence Prevention. She now heads her own social-change consulting firm. She lent her energy, enthusiasm, and talents to many gay and lesbian community organizations and businesses. She is also known to many for her work as an associate host on Chicago’s Lesbigay Radio.

Morten, a former president of the Chicago chapter of the National Organization for Women, was the first African American to hold that position. During her tenure, she established the chapter’s Women of Color Committee and Lesbian Rights Committee.

Morten is also a video producer and has revealed the experiences of African American lesbians by creating a documentary, The Nia Project. (Nia is Swahili for “a purpose”, the fifth of seven principles of African Nation Building.) She has also discussed those experiences in books such as The Color Complex and Divided Sisters. She is currently working on a project to chronicle the involvement of lesbian and gay African Americans in sociopolitical causes. Through her documentary, Morten sought to reach not only African American lesbians but also their immediate and extended families as well as a wider audience so they could understand the lesbians’ experiences.

She was the executive vice president of a not-for-profit business development organization, the Women’s Self-Employment Project, Mary Morten helps women with low to moderate incomes to become economically self-sufficient. She is a member of the Mayor’s Task Force on Home Occupation and was a chief leader of the Home-Based Business Coalition, which advocated for passage of a revised ordinance governing home businesses in 1995.

Morten chaired the Chicago Commission on Human Relations’ Advisory Council on Women and in that capacity sat on the full commission. She was also the chairperson of the Chicago Abortion Fund, which provides financial aid and referrals to women seeking reproductive health services

Morten’s contributions to Chicagoans have not gone unnoticed. In 1993, she was the youngest woman, and one of three open lesbians, honored by Sculpture Chicago’s public art display. A limestone boulder and plaque on Wacker Drive’s Riverfront Walk commemorate her work as a community activist and advocate. (Please note: this information has not been updated since the time of the member’s induction).