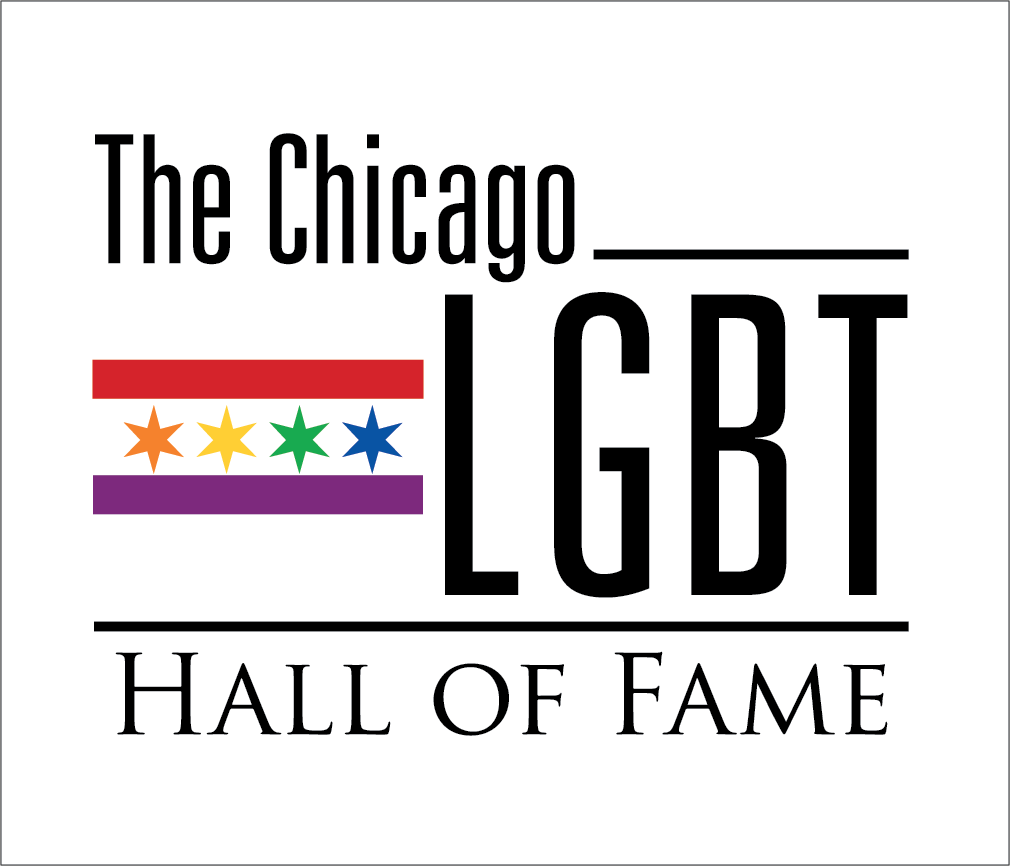 Fourteen individuals and organizations will be inducted into The Chicago LGBT Hall of Fame on Oct. 11, at 6 p.m, at The Chicago History Museum, 1601 N. Clark St. A brief reception will precede the presentation of the awards.

The event is free and open to the public, but reservations are required and can be made on the web at https://www.chicagolgbthalloffame.org/rsvp. Proof of vaccination is required for entry and masks are suggested.

This year’s eight individuals, three organizations, and three “Friend of the Community” (ally) inductees are as follows:

Rick Aguilar, a professional photographer recognized for documenting the LGBT community for over 30 years and for his support for numerous LGBT organizations by donating his services.

Dr. Maya Green, who helped establish clinics that serve openly LGBTQ individuals on the south and west sides of Chicago. She also serves on the AMA-LGBTQ Medical Advisory Committee and is the recipient of many awards.

Paul Highfield, for volunteering and fundraising for more than 30 years. He has delivered meals for Open Hand Chicago, stocked the shelves at Groceryland food pantry, and coordinated special events for The Legacy Project.

Thomas (T.L.) Noble was 1970s disco royalty as the design, talent booker, and promotional maven for the fabled 1970s disco, Dugan’s Bistro. Throughout his career he produced thousands of local drag, dance and vocal shows and events.

Joey Soloway is an award-winning television and stage writer, director, and producer and LGBTQ activist. They honed their craft at Chicago’s Annoyance Theatre and created the groundbreaking Amazon series “Transparent.”

Dan Wolf, being inducted posthumously, was the owner of the Bagel Restaurant on Broadway, who worked tirelessly to support the LGBT community during the AIDS epidemic and for decades following.

LGBT organizations being inducted this year include:

Windy City Performing Arts originated in 1979 with the formation of the Windy City Gay Chorus. Over its 40-year history, it has been an advocate for gender expression and sexual orientation equity for all people and entertained and enriched the community.

Homocore Chicago was a concert promotion organization founded in 1992. For eight years, it provided queer, or all-girl punk bands, a safe place to perform and raised funds for LGBT community groups.

Those being inducted as allies, or “Friends of the Community” include one individual and two organizations.

Friends of the Community

Patricia “Patty the Pin Lady” Latham, being inducted posthumously, sold ribbons and pins to generate funds for the LGBT community for Open Hand and later Vital Bridges, donating more than $80,000 over her years of work.

Illinois Holocaust Museum & Education Center, for advocating for LGBTQ rights and the inclusion of LGBTQ history in classrooms, museums, and places of public memory.

Season of Concern Chicago, the theatre community’s fundraising and support organization has been providing financial assistance to people impacted by illness, injury, or health-related circumstance, and to Chicago-area HIV/AIDS service organizations for more than 30 years.

This year’s Chicago LGBT Hall of Fame induction ceremony will be held on Oct. 11 at The Chicago History Museum, 1601 N Clark St. at 6p.m., It is open to the public.