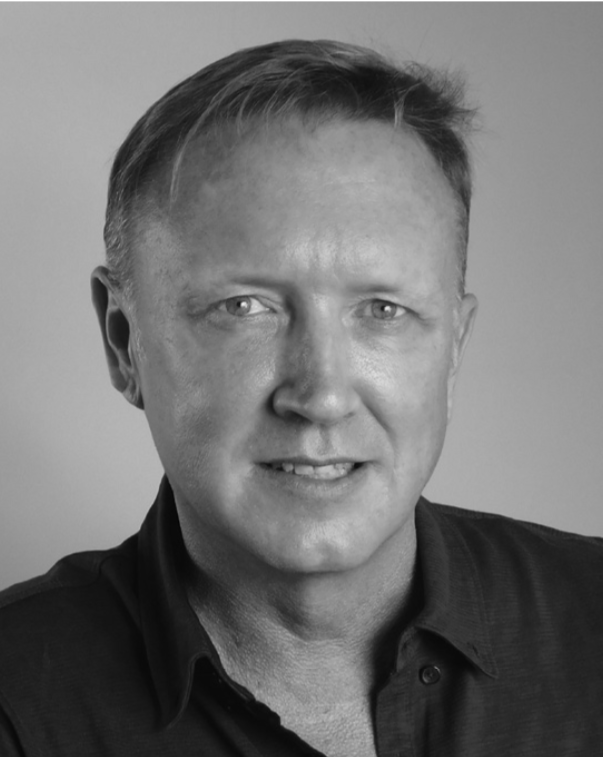 After joining Gay Chicago Magazine in 1993, Mark Nagel quickly realized the power the press played in the advancement of the LGBTQ community. In the years after, his work emphasized the importance of providing a localized publication for Chicago’s LGBTQ people, businesses, and causes – both in print and online.

In 2009, after 16 years at Gay Chicago, Nagel launched GRAB Magazine with Stacy Bridges. Serving Chicagoland and the Midwest, Nagel used this LGBT lifestyle and entertainment magazine to also address and educate the community on issues such as HIV and STDs, health, bullying, transgender support, and equal rights.

As a supporter and advocate of numerous LGBT organizations and causes, giving back was been important to Nagel. He consistently worked with non-profits in the community, often offering complimentary or discounted advertising. His first response when asked for assistance was often, “How can I help?” The numerous organizations that have benefitted from his assistance include Center on Halsted, Ride for AIDS Chicago, Chicago House, and Heartland Alliance. Nagel’s support of Test Positive Aware Network included his personal participation in TPAN’s Chicago Takes Off burlesque fundraising event. As co-producer of “The Grabby Awards”, Nagel added a philanthropic component to the annual gay adult film awards event, consistently raising tens of thousands of dollars for TPAN. Through various partnerships and fundraising initiatives, he helped raise over $275,000 for various LGBTQ organizations throughout the Midwest.

As a volunteer for the NAMES Project AIDS Memorial Quilt, Nagel helped bring greater awareness of the Quilt to local citizens and aided in the recruitment of volunteers for the National March on Washington. In addition, he served as co- chair of an annual gala that raised essential funds for the organization. Nagel was also an active member of the National Equality Publishers Association, a professional organization for publishers dedicated to the growth, development and evolution of the LGBT media.

Mark Nagel remained steadfast in his dedication to the betterment of Chicago’s LGBT population and his commitment to serving the community. He passed away unexpectedly Feb. 4 2019 from an epileptic seizure.