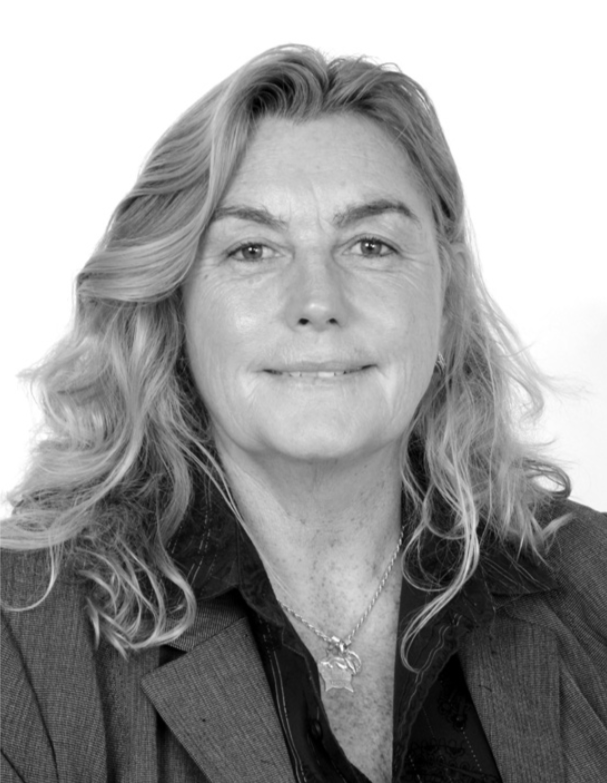 Chicago native Kathy Caldwell has served the city for the past twenty-two years as a police officer. She is currently a member of the International Association of Women Police, serving as coordinator of Region 6 – Illinois, Indiana, Michigan, and Ohio. She also serves as the Treasurer of Chicago’s Lesbian and Gay Police Association – Gay Officer’s Action League (LGPA-GOAL), In 2016, Caldwell was one of two Chicago police officers selected by the Amsterdam Police Department to attend “Proud to Be Your Friend,” the first World LGBT Conference for Criminal Justice Professionals. Also in her capacity as an officer, Caldwell has educated cadets in the Chicago Police Academy, raising awareness of LGBT issues among the new recruits in an effort to increase police sensitivity to community concerns.

An avid athlete, Caldwell has participated in a variety of sports, including volleyball, softball, bowling, rugby, and cycling. She was the sports coordinator for the Women Police Association, captain of the Women Police Association’s volleyball and softball teams, and a member of both the Chicago Metropolitan Sports Association and the International Police Mountain Bike Association. She served as President of the Women’s Sport Association’s Bowling League for seven years, and, for the past five years, she has helped organize a team of LGBT police officers to participate in TPAN’s Ride for AIDS Chicago.

As a result of her active involvement in sports and in law enforcement, Caldwell served as a member of the Board of Directors of Chicago Gay Games VII. From 2005 through 2006, she acted as the liaison between the Gay Games, the Chicago Police Department, and the City of Chicago’s Office of Emergency Management and Communications. In this role she attended regularly scheduled meetings – first monthly, then weekly, and finally daily – about the details of hosting Gay Games VII within the city limits. In addition, she helped coordinate the volunteer security force that LGPA-GOAL provided for the Games, which included round-the-clock security at various locations in Chicago and Oak Park.

Caldwell also currently serves as the Vice-chair for the Chicago LGBT Hall of Fame.