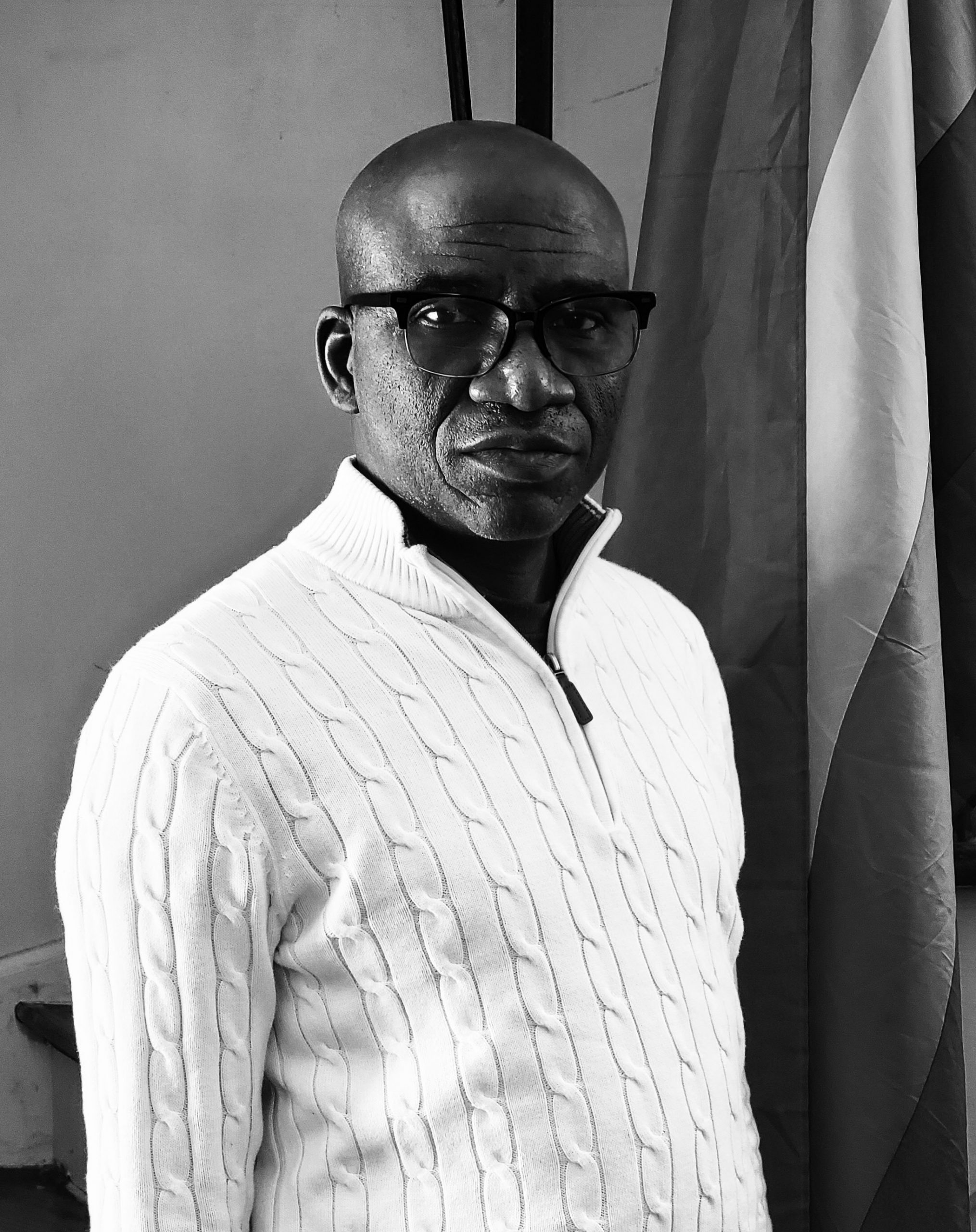 As a priest in Nigeria, John Ademola Adewoye struggled with the question of forgiveness under grace as an unrepentant gay man. He came to America to attempt conversion therapy but the accepting environment in America led him to self-acceptance. That led to his decision to come out and leave the priesthood and help other LGBT individuals struggling with self-acceptance.

After his arrival in America, anti-LGBT laws in Nigeria made it impossible for him to return home and led him to offer asylum to LGBT people from less welcoming environments around the world.  Since 2006 he has offered a pathway to LGBT people from Africa, the Middle East and Eastern Europe, by providing housing and connections with services to help them in the process of seeking asylum and helping them navigate their new world.

To aid in that endeavor he founded the Center of Integration and Courageous Living in 2013 and the Chicago LGBTI Asylum Support Program in 2015, in cooperation with Broadway United Methodist Church. He has personally housed asylum seekers from Nigeria, Ghana, Senegal, and Iraq and found placement for others, building a community of network and mutual support. Adewoye is also a member and board member of Chicago Gay Men’s Chorus.