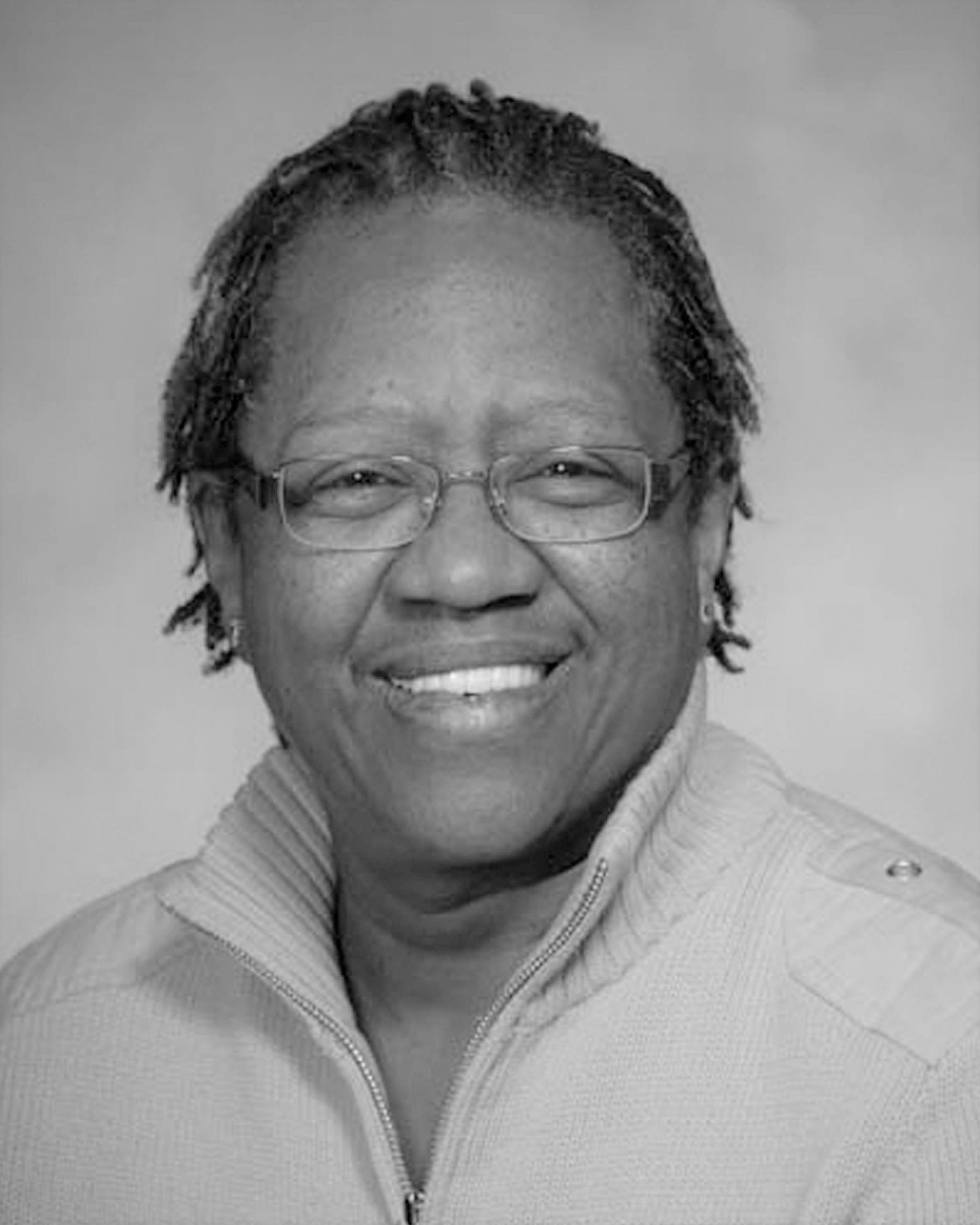 Vernita Gray served Chicago’s lesbian and gay community with distinction for over 40 years. She was an early activist serving lesbians and gay men in Chicago’s African American community since the late 1960’s. After attending Woodstock and learning of the existence of the “gay liberation” movement she returned to Chicago and began organizing support groups at local colleges, and with friends, organized and hosted in her home support groups for lesbians.

In 1969 she participated in the development of a telephone hotline at her home for members of Chicago’s gay and lesbian community. With her well known sense of humor, the hotline telephone number was FBI-LIST. Interest in the support groups and hotline was so intense that Gray eventually had to vacate her apartment to obtain a modicum of privacy and peace of mind. Given the the hostility in the African American community towards lesbians and gay men her activities were undertaken at some personal risk.

She was a business owner for 11 years, operating the “Sol Sands” restaurant and a company developing audio visual materials for children. A graduate of Columbia College with a degree in creative writing and communications, Gray published “Sweet Sixteen”, a volume of her own poetry.

Vernita Gray was a consistent presence in Chicago’s gay and lesbian community and continued to be active in many organizations until her passing in 2014.