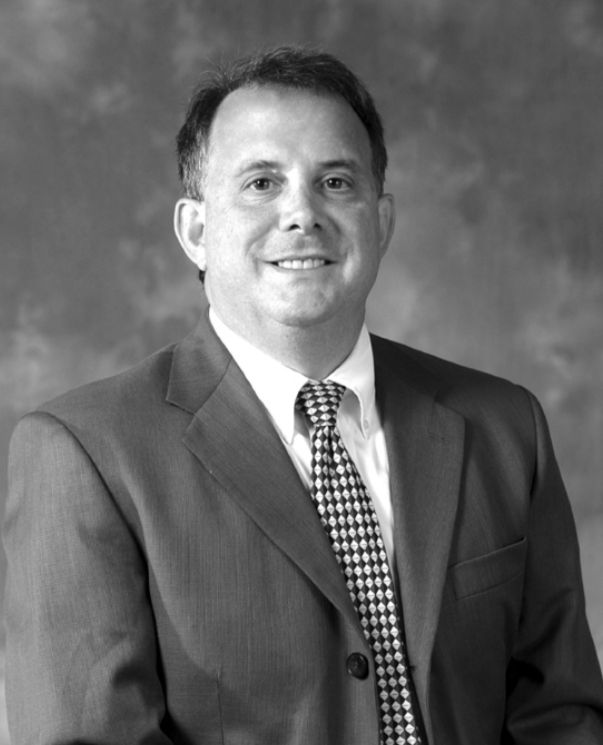 Glen Pietrandoni was born in Oak Park, Illinois, in 1956. After graduating from the St. Louis College of Pharmacy in 1979, Pietrandoni co-owned a small group of independent pharmacies in Chicago. During the early stages of the AIDS pandemic and before the first HIV/AIDS drugs were approved, Pietrandoni recognized the vital role played by community pharmacists in helping people living with HIV/ AIDS and their families.

In 1989, Walgreens acquired Pietrandoni’s stores, where he continued to serve the HIV community for Walgreens on Chicago’s North side. From 1996 to 2003, he managed the Walgreens pharmacy at Howard Brown Health Center (HBHC), the company’s first HIV pharmacy. In doing so, Pietrandoni established a model for the now-hundreds of Walgreens pharmacies focusing on HIV treatment and prevention nationwide. Pietrandoni served as Senior Director of Virology for Walgreens and was responsible for the company’s HIV/AIDS and Hepatitis programs and services. In this role, his programs have an expanded reach within Walgreens Boots Alliance – the global parent company of Walgreens.
Pietrandoni also worked with the White House National Office of AIDS Policy, the Centers for Disease Control and Prevention, the U.S. Department of Health and Human Services, and both local and national LGBT and HIV organizations from coast to coast helping to raise funds and build community-based services and advocacy where they are needed.

In Chicago, Pietrandoni has a solid history of community service. For almost a decade, he co-chaired the AIDS Foundation of Chicago’s World of Chocolate benefit, served on the board of Test Positive Aware Network, and been co-chair of WPRIDE, Walgreens LGBT affinity group, to name a few.

Nationally, Pietrandoni currently has served on the boards of AIDS United, which supports community-driven responses to the HIV epidemic around the country and ADAP Advocacy Association, which advocates to protect the AIDS Drug Assistance Program and worked on programs focused on the use of PrEP in impacted communities and the role of pharmacists in educating people about prevention, testing, and treatment of HIV and Hepatitis.