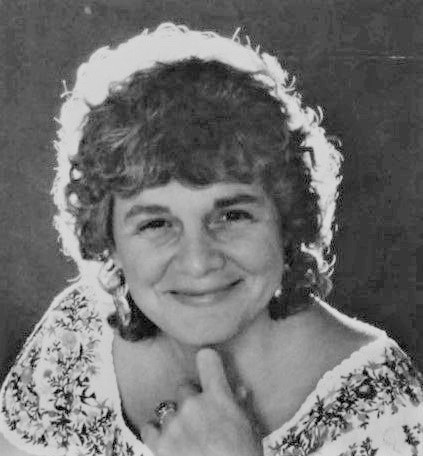 The gentle, yet radical Ginni Clemmens was known worldwide as one of the earliest openly queer recording artists and was an important part of Chicago’s folk music scene.

Born in 1936 in Evergreen Park, she was raised in the southern suburbs where she joined the school choir and learned guitar. She went into nursing and, after moving to California, she cared for mentally handicapped children for five years. Often playing the guitar to entertain her patients.

During the late ’50s, Clemmens adopted the banjo, later teaching guitar and banjo at Chicago’s Old Town School of Folk Music. She played at Chicago folk clubs such as the Earl of Old Town, Poor Richards, and Mother Blues (where she opened for a young Bob Dylan.) Clemmens played with all the local folkies such as John Prine and Steve Goodman.

She became a hit at early women’s festivals with her vocal support for the feminist movement. Clemmens’ first LP, a 1965 Folkways release called “Sing a Rainbow and Other Children Songs”, was geared toward children, but she cemented her reputation as a serious folksinger with an appearance on the Dunwich1977 compilation, “Gathering at the Earl of Old Town.”

Ginni established her recording label, Open Door Records. Her 1976 album “I’m Looking for Some Longtime Friends” and the ‘80s compilation “Gay and Straight Together, Volume 1”, were groundbreaking in their own, openly addressing lesbianism. She also released “Lopin’ Along Thru the Cosmos”.

Clemmens’ 1981 solo LP “Wild Women Don’t Get the Blues”, was similarly empowering, and its title track, by Ida Cox, has been a de facto feminist anthem for many years. Clemmens even taught the song to Mama Cass, who recorded it in the early ‘60s.

In 1988, Clemmens relocated to Hawaii, and tropical life formed the basis for her final LP, the self-released “Underneath Hawaiian Skies”. In 2000, she was the recipient of the Jeannine Ray Award for her contributions to women’s music. She died in 2003 at age 66 from injuries sustained in a car crash in Maui.