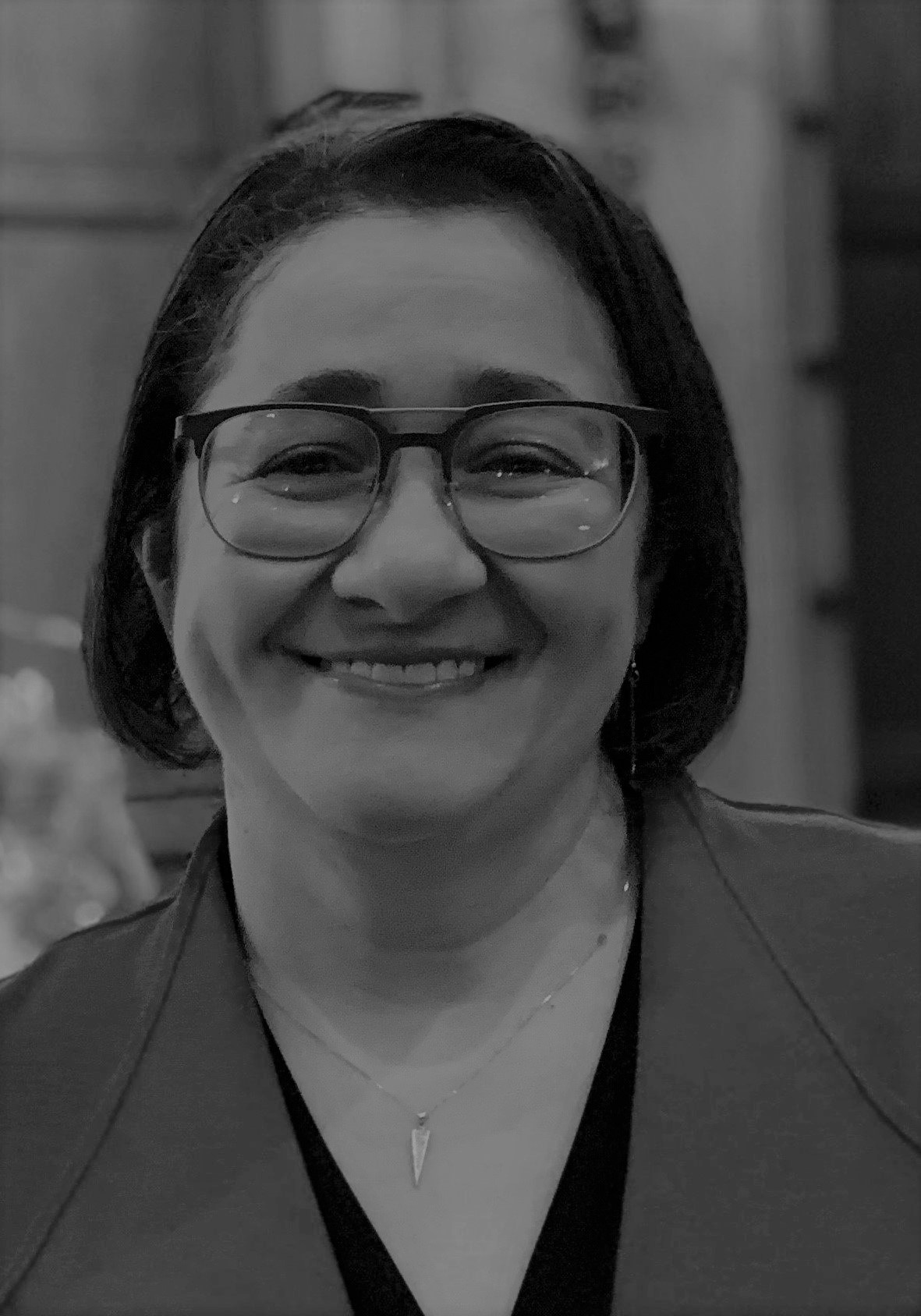 For the past 20 years, Dalila Fridi has worked tirelessly to advance the rights of LGBTQ people in Chicago. Raised in Algeria, Dalila emigrated to the U.S. at the age of 19, and in October 2013 became a naturalized citizen. Growing up in Algeria, her maternal grandmother, a woman who actively participated in the liberation war against France, instilled in her the ideals of equality and social justice, rooted in her Muslim faith. From this foundation, Dalila has anchored herself in the fight to ensure that all people are able to exercise their rights.

She has served as a grassroots organizer supporting marriage equality and political candidates who fight for equal rights for the LGBT community. Additionally, she volunteers her technical and IT skills to the community’s various LGBTQ campaigns, including such organizations as the Legacy Project, LPAC, Affinity Community Services, Equality Illinois, and, most recently, Chicago House.

In 2011, Dalila became Board Chair of the Equality Illinois Education Project. While at Equality Illinois, she became a defining voice for the fight for marriage equality. Dalila has the unique ability to bring diverse groups together in the spirit of a common cause and has most notably demonstrated this in her advocacy work. Dalila has also been an After the Pulse Nightclub massacre in Orlando, she was one of the first activists in the community to aid in healing by helping to bring together Muslim and LGBTQ leaders. It is through her faith that she advocates for the understanding of intersectionality between Islam and LGBT rights.