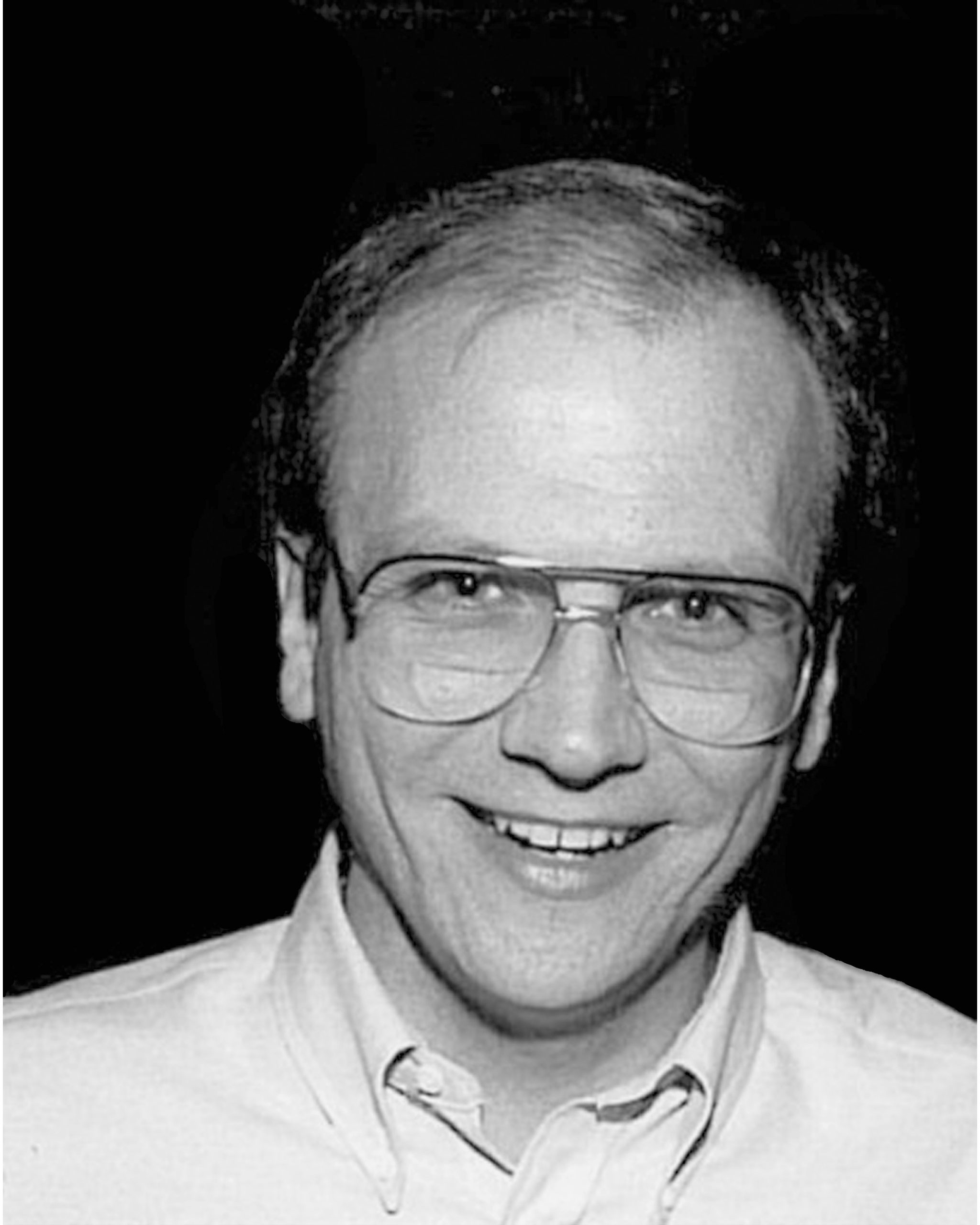 James A. Bussen spent his formative years in the small towns of downstate Illinois, after which he earned a Bachelor of Arts degree, with a double major in philosophy and communication, from Creighton University in Omaha, Nebraska. Besides much activity in local and state gay rights lobbying and fundraising, he was a longtime leader of Dignity/Chicago, the organization for lesbian and gay Roman Catholics, and served as president of Dignity/USA from 1985 to 1989.

He arrived in Chicago in 1973, a time when Chicago’s gay and lesbian community was emerging from the shadows of invisibility. Bussen’s flamboyant personality, gift for humor, and sense of fairness made him a welcome addition to the organizations and groups whose work helped to shape the political success that was finally achieved more than a decade later. These included the Gay and Lesbian Coalition of Metropolitan Chicago, the Gay and Lesbian Pride Committee, Dignity/Chicago, and the Gay Rights Task Force of the Alliance To End Repression. Among the activities in which he participated were the rally and demonstration at Medinah Temple that were organized in response to an appearance there by Anita Bryant, and Orange Balls I and II which were held to raise funds to counter the singer’s homophobic political activities across the country.

Bussen was among the Chicagoans who, under the sponsorship of Dignity/Chicago, traveled to Wichita, Kansas, to leaflet churches prior to Wichita’s vote on the repeal of its gay rights ordinance, an action arising from Bryant’s campaign of intolerance.

Bussen was also a part of the first organized contingent of Chicago gay men and lesbians who journeyed to Springfield when gay rights legislation was initially introduced. In addition to the legislators who represented his home district in Chicago, Bussen made a special effort to lobby others from downstate, enlisting his parents to accompany him on these visits.

Bussen found his own special niche in his work with Dignity/Chicago, the local affiliate of a national organization founded to meet the needs of gay and lesbian Roman Catholics. Starting as a member of the group’s local board of directors, Bussen became Dignity/USA’s volunteer regional director and was seated on its national board. Between 1985 and 1989, he served two terms as Dignity/USA’s national president.

During Bussen’s terms in office, Dignity/USA became the first national gay/lesbian organization to purchase a full-page, full-circulation advertisement in a major weekly news magazine (Newsweek, in April 1987) to increase gay/lesbian visibility to mainstream America. Bussen also took special pride in having been named by Pope John Paul II as one of nine Americans the pontiff would refuse to see during his 1987 visit here.