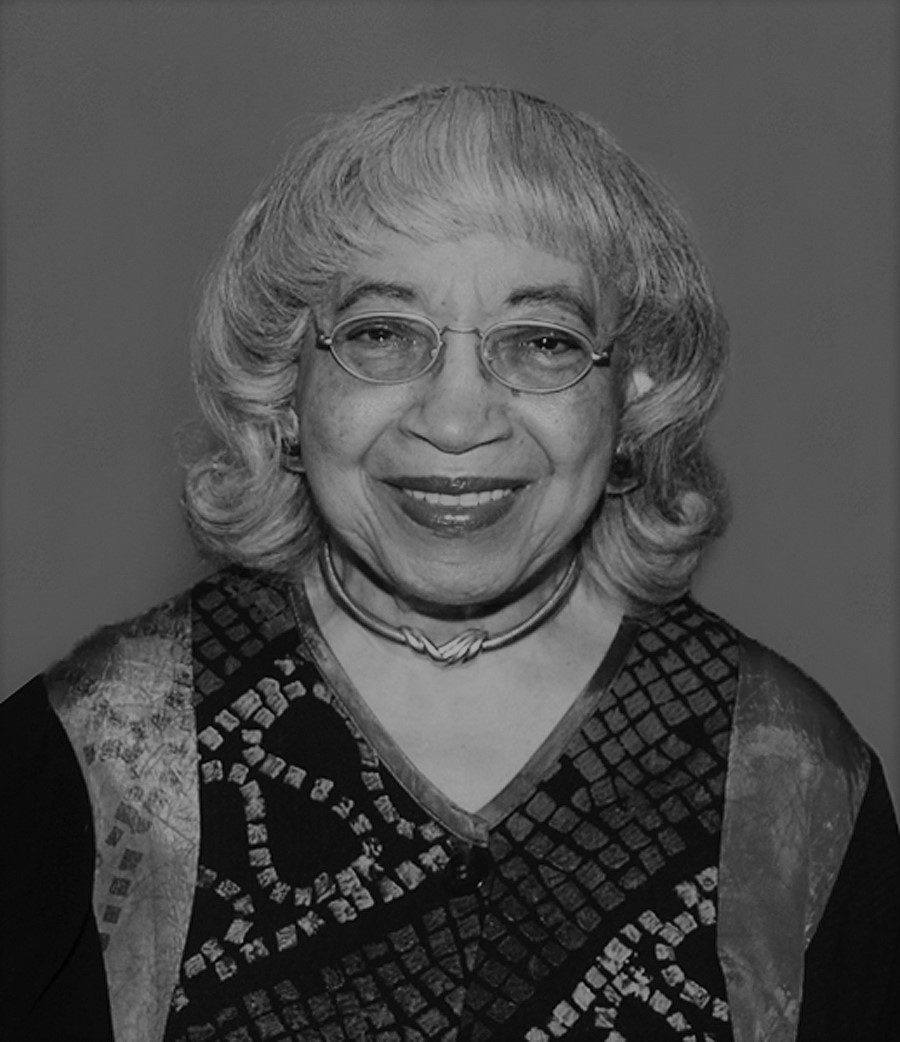 FRIEND OF THE COMMUNITY | Inducted 2020

Brenetta Howell Barrett is an institution on Chicago’s west side, from the 1960s with her work in the fight for civic and economic rights and her work with such organizations as The Committee to Defend the Bill of Rights, and for her work on the Chicago Commission on Human Services under Chicago mayors Harold Washington and Eugene Sawyer.

Her commitment to justice compelled her to address homophobia and lack of access to resources by founding the Pathfinders Prevention Education Fund, an HIV/AIDS service agency. The organization was notable for its inclusion of the LGBT community in its mission statement, one of the few west side organizations to do so.

Barrett has long stood up to homophobia in her holistic approach to addressing issues that impact the west side. She has worked with public officials and faith-based community groups to bring greater awareness and resources in the fight against HIV/AIDS, helping reduce the stigma, and fostering greater acceptance. A skilled and knowledgeable presenter, she has testified at numerous hearings on HIV/AIDS and served as a member of Third Unitarian Church, Walgreens Community Advisory Task Force, Westside HIV/AIDS Regional Planning Council, Chicago Area Adolescent Risk Reduction and the West Side Heroin/Opioid Task Force. Barrett’s commitment to fighting homophobia continues.