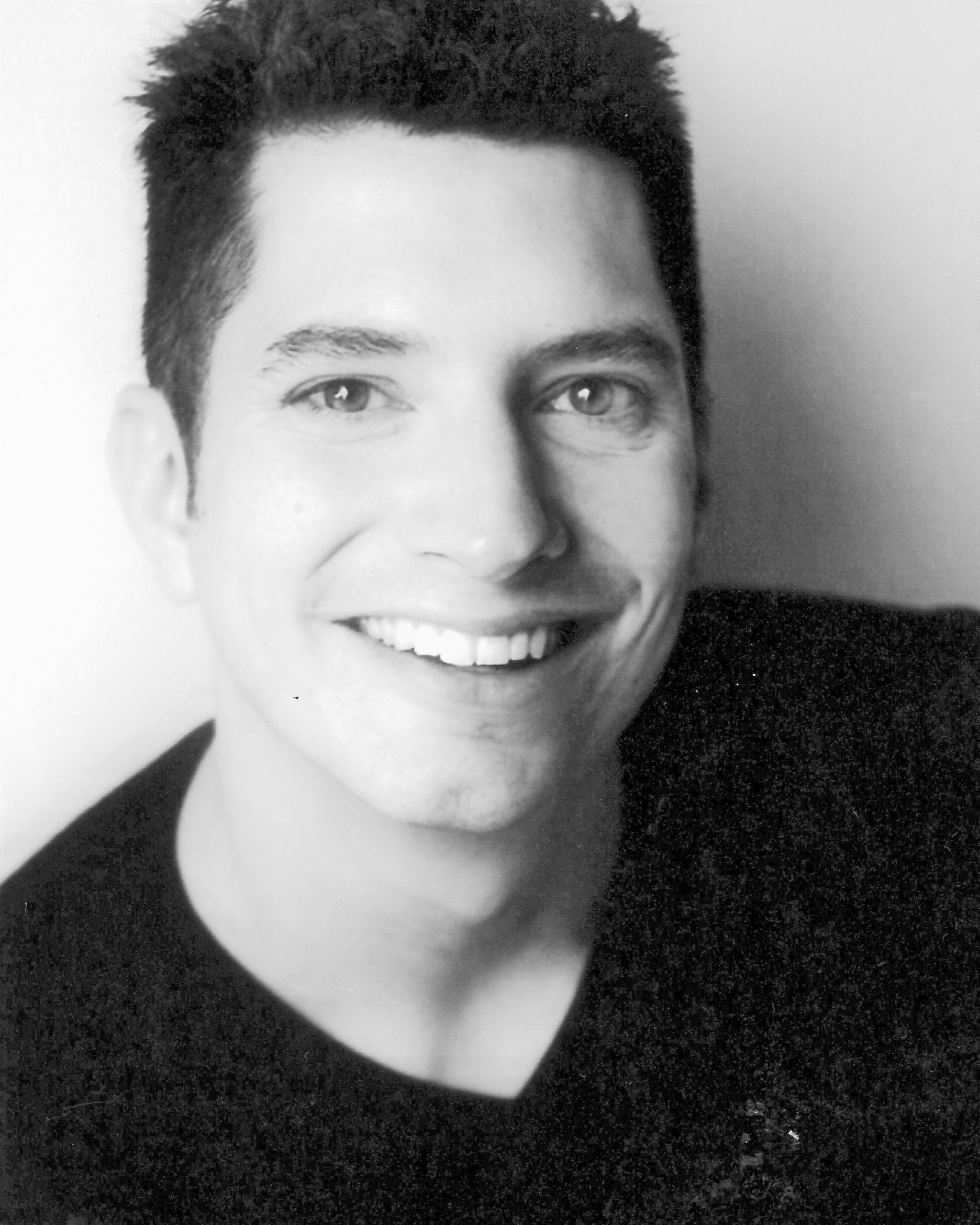 James L. Bennett has been a powerful and humorous voice for LGBT lives and concerns in organized religion, in Chicago sexual-minority communities, in theater and broadcast media, and in legal activism. He has fought for social justice in the United Methodist Church and through other groups. He has written and performed in 14 sketch- comedy revues and appears and emcees at radio and staged events. He is the Midwest regional director for Lambda Legal.

Since 1996, he has found a home and a platform for social justice at Chicago’s Broadway United Methodist Church. When the church’s pastor—the Rev. Gregory R. Dell, a 2008 Hall of Fame “Friend of the Community” inductee—was put on church trial for conducting a Service of Holy Union for two men, Bennett led the campaign that raised nearly $200,000 to pay for his defense and supported a program for the pastor to speak on church inclusivity throughout his yearlong suspension.

Later, in 1999, Bennett was named to In All Things Charity, a national task force convened in Chicago, to challenge the national denomination on its policies. He has also led in frequently changing the Broadway church’s exterior signage to incorporate quotations and aphorisms that speak to the congregation’s welcoming nature.

Bennett is a graduate of The Second City Chicago Training Center’s Conservatory program and has been a longtime company member of GayCo Productions. There, he has written and performed in 14 sketch-comedy revues, where “gay is the given, not the punch line.” He has also written and performed for Second City Theatricals and Annoyance Productions, and he has emceed or performed without charge for numerous progressive and political events.

He was the host of Windy City Radio, an FM show aired by Chicago’s former WCKG from 2001 to 2005. He has also recently served as commentator, representing a gay point of view, for WBEZ’s election-night chat room.

For the last five years, Bennett has been the Midwest regional director in charge of Lambda Legal’s Midwest Regional Office in Chicago. For the past year, he has also chaired the Illinois Unites for Marriage coalition, which is working to pass a marriage equality bill in the Illinois Legislature, while Lambda Legal itself is working with the American Civil Liberties Union of Illinois on a lawsuit challenging Illinois’ denial of marriage rights to same-sex couples. (Note: information listed has not been updated since the member’s induction).