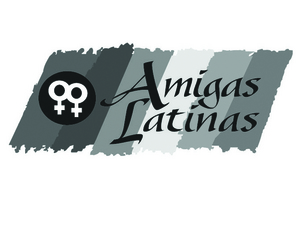 The group continued to grow and was incorporated in May 2002 as the Amigas Latinas Association. One of the association’s major contributions was the “Proyecto Latina: Descubriéndonos”, a survey project launched in 2006. The project was the first survey to identify and collect the unique experiences and challenges facing lesbian, bisexual, transgender, queer, and questioning Latinas in Chicago.

Amigas Latinas did groundbreaking work and was an organization of vital importance to the community it served. After twenty years, the group decided to fold, but the impact and accomplishments of the organization will continue be felt for years to come.